This Day is observed on the 21st September every year, as a day in the World Alzheimer Month…by organisations and foundations worldwide with this name.

Alzheimer’s disease is a slowly progressing cascade of cognitive decline affecting subjects in the senile age group and is regarded as multifactorial in its origin and with no significant treatment as yet, assuring a reversal or stoppage in the progress of this slow brain cell death…ending up with bodily cessation of functions in course of time.

The hallmark of this disease is dementia and this particular condition is the commonest cause of dementia affecting human kind.

It has an obscure aetiology this far ..speculated to being caused by the abnormal deposition of proteins amidst the brain cells….like Amyloid ..causing plaques and and Tau…which remain entangled with the neurons in the brain.

While the unmodifiable factor(s) could be…age/familial/genetic…modifiable ones could be lifestyle/environmental/smoking/depression-due to any cause/sedentary life in solitude /exposure to cumulative effects of noise /untreated hearing loss etc. Also morbid grief after losing a loved one , financial worries,health anxiety of chronic debilitating illnesses could be a common precipitant of this condition. It is seen to have a gender bias..as to slightly more common in women above 65 years than men of similar age.

Some common pointers towards this affection is the initial presentation of very mild memory loss/cognitive decline…appearing to be normal of this age, but gradually advancing to affect the normal ability of a person, to execute the very basic tasks of day to day lives and failing to recall the names of familiar persons and simple objects of life, accompanied with inappropriate social behavior and lack of mental restraints. With this begins a phase of dependency on others around, to lead a normal daily life and ultimately ending up with immobility and gross paucity of activities towards the terminal phase of this phenomena…of senile dementia.

Since this disease does not kill immediately…a chosen caregiver has an immense role to play in caring for such affected individuals in their twilight years.Empathy and not sympathy is the sheet anchor of an approach to any person affected with Alzheimer’s. In fact..it is always better if a normal personwho is supposed to play the role of a caregiver, to undergo a brief orientation session, as to how to deal with a person affected with Alzheimer’s Disease.

Researches are on for a definitive management strategy of this disease but the results are yet to come forth in a big way. 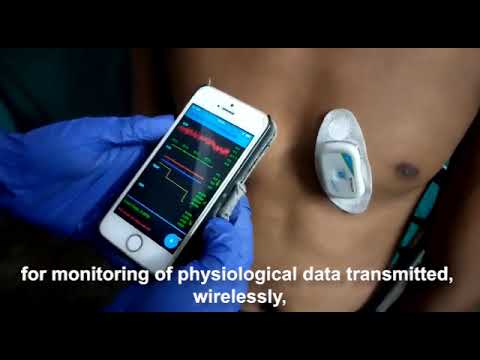 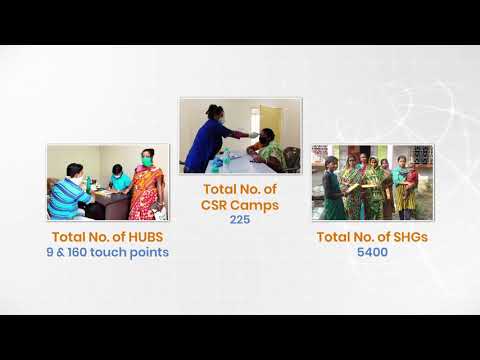 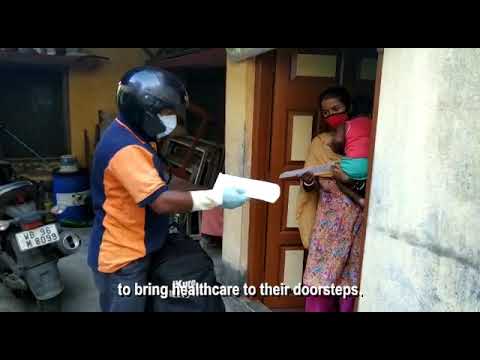