Sleep is a periodical “switch off” from the immediate and remote surroundings…without any shut off of the body and brain…..a time for cellular rejuvenation and metabolic ‘house cleaning’…processing information acquired during wakefulness and a complex mechanism of warding off many illnesses….which is still in the process of research and understanding by mankind !

It is a stage of reversible consciousness with a few subtle physiological changes being at command, by a process of natural default, which happens with all human beings.

Sleep patterns are being governed by a circadian rhythm which is again controlled by several factors such as….daylight/darkness….genetic programming of our bodies….demands of our occupation…..fullness/emptiness of stomach…mental status..presence of/absence of pain in our body…..effect of medication etc. and the interplay of a lot of other factors…in day to day life. 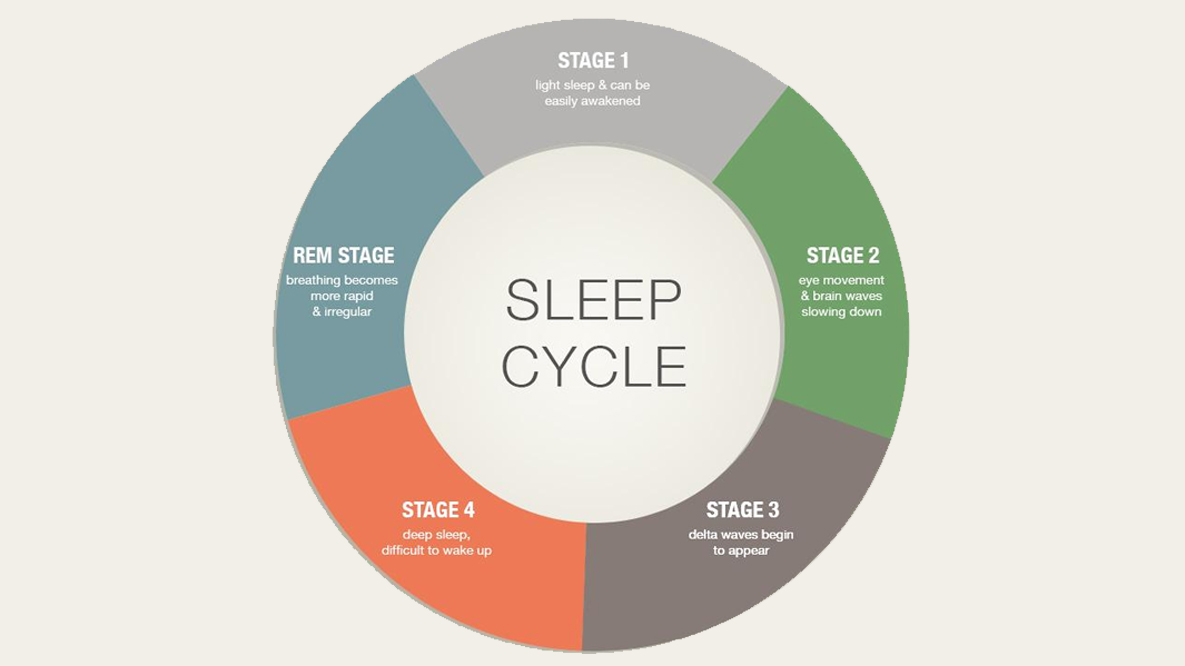 Sleep deprivation…if continued for long, leads to a cumulative quantum of ‘sleep debt’ which is detrimental to the day to day functioning of the human body, until it leads to a sudden,,catastrophic let down of the whole system and a system collapse !

Symptoms of sleep deprivation could be any/all of the following……….. Excessive sleepiness during the day/Abnormal yawning/Irritability and lack of concentration/Daytime fatigue etc. A brief daytime shut eye…….often yields better performance in work or activities demanding greater concentration.

A minimum period of 6-7 hours of sleep a day is the basic requirement of our system….and more sleep or less sleep has its own consequences. Some occupations demand night shifts and wakefulness…such as Doctors..Pilots….Security and Army Personnel…Call center Employees etc. Although such people tend to balance it with sleeping through daytime hours….in the long run it may cause problems due to an alteration of the biological clock of the body.

Also……studying throughout the night by students ‘burning midnight oil’…is a common practice. This is detrimental to the cognitive performance the following day , due to lack of proper sleep. A good night’s rest works wonders for such anxious students and leads to better examination performances,it is noticed.

Sleep Disorders are often diagnosed in a sleep laboratory by tests referred to as Polysomnography and interpreted and treated by Sleep Specialists ! Some typical sleep disorders are…………………………

Narcolepsy and Cataplexy / Parasomnias / Somnambulism (sleep walking) /Hypersomnias versus Hyposomnias in the form of Early morning wakefulness/Delayed onset of sleep etc.to mention a few of the many identified conditions under this heading. They are often accompanied by psychiatric illnesses, to be addressed by Psychiatrists,if not by Sleep Physicians.

Self-medication with sleeping drugs through OTC purchases is forbidden for its addicting potentials and other significant side-effects of such medications and should be strictly prescribed by Doctors with mention of the exact duration of such a therapy. 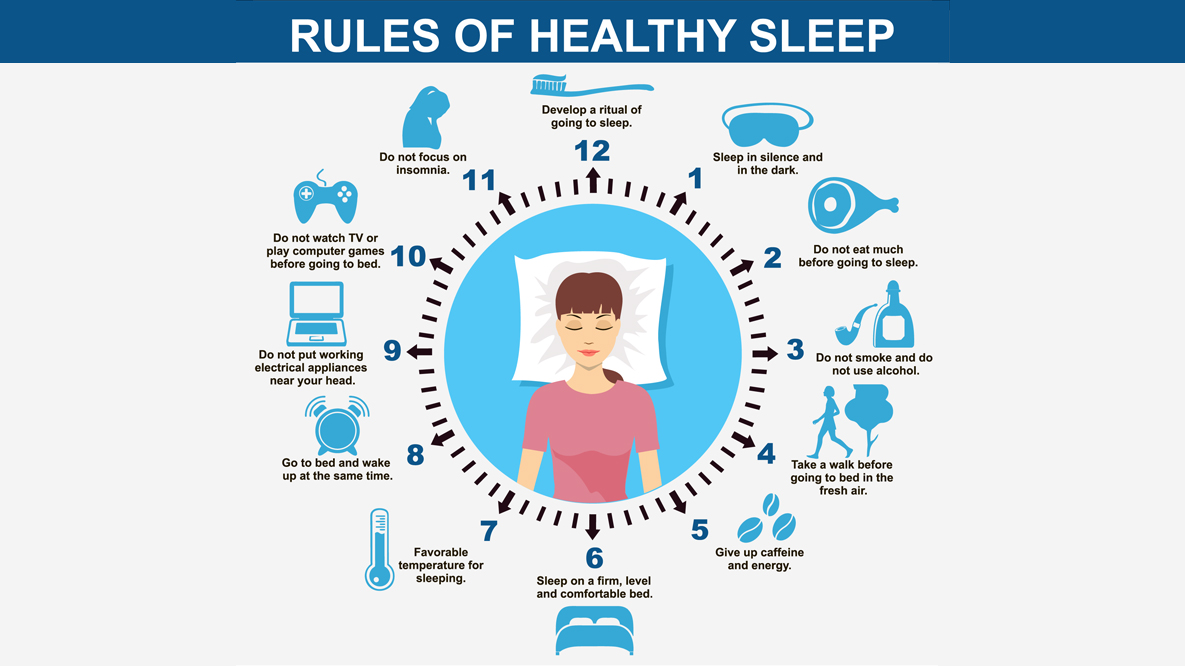 To ensure a sound sleep overnight, a ‘sleep hygiene’ needs to be followed by all who suffer from sleep disorders as also otherwise normal people………………

The immediate environment should be controlled/modified as below..
•   Switching off all electronic devices for the sleep period
•   Light instrumental music in the ambience
•   All lights to be switched off ( the sleep hormone Melatonin gets released during darkness !! )
•   A comfortable bed which is non-hurting to the body areas
•   A cool bedroom
•   No arguments just before sleep time with partners, spouses ,or children,or, other family members
•   Some may read books with softer- to- mind content
•   Light dinner about two hours prior to bedtime…aided by a warm cup of milk..may be, to induce sleep…just before retiring for the day
•   A brief walk around may help some people just after dinner
•   No vigorous exercise / gym regime just after dinner..avoiding bending down to steer clear of reflux issues in the upper GI tract
•   Late night trepidation in the world of social media is mentioned to be discouraged around sleeping time…which often robs one of quality sleep in the night.( Social media has turned out to be one of the most strong‘predators’ of sleep !)
•   Evacuation of bladder and bowels is an essential mandate before going to sleep.( A full bladder and ignoring the call is a main cause of restlessness during sleep…particularly during early morning hours).Of course people with Enlarged Prostate/Diabetes may need to get up a few times in the night, to respond to the call of nature !

Alcohol and/or smoking does not in any scientific way help in inducing sleep…one should note.
A brief meditation or a short prayer may help to soften the frayed nerves earned from the vagaries of life in the waking hours..!!
A person who sleeps well regularly has a sound immune system in general and wards off many illnesses…apart from staying non-obese and not falling prey to Hypertension ,Diabetes and a few other lifestyle diseases. For a long and productive quality of life (QOL)..proper and regular sleep plays a very important role..improving our efficiency and memory and all cognitive functioning as a whole.
So…..the message is Sleep well and take care of the body as a whole…in a preventive and prophylactic manner .