Smoking is a commonly abused potential to inhale tobacco/ items of substance abuse in the form of smoke through the upper naso-pharyngo-laryngeal passage. The list of substance(s) which could be taken in this manner is quite huge today… a few being… tobacco and a gamut of items under the heading of ‘substance abuse’.. Like opium and its derivatives.. in the form of heroin/cocaine/methamphetamine/PCP/cannabis etc etc. 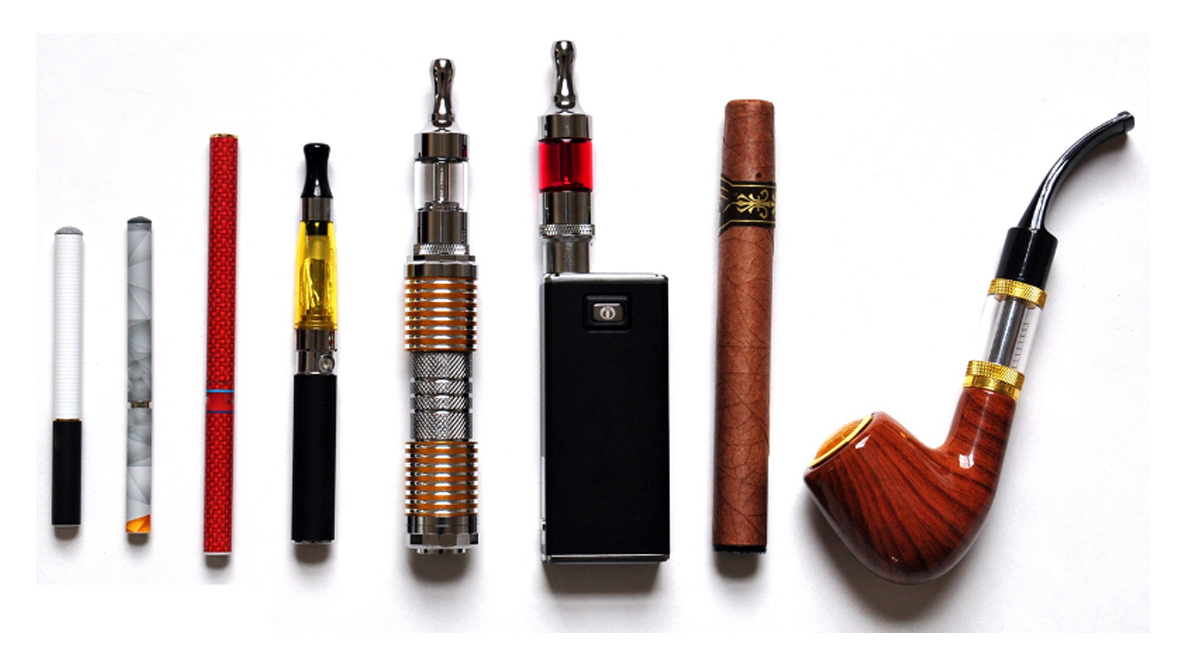 The most commonly adapted form of Smoking menace is that of Cigarettes/ Pipe smoking/ Tobacco manipulated in many other forms. For those who smoke, it is the mindset which initiates this habit which then culminates into addiction. Youngsters feel it makes them look and act like mature adults with an obvious imaginary style quotient attached with the habit. Persons of slightly older age find that it is an essential habit to relieve them of stress of day to day life and many who feel it helps them to ease bowel habits and then cannot kick the practice as time goes on!

Although various governments across the globe have restricted out smoking in almost all the public areas like passenger transport… such as airports & aircrafts / train stations and rail compartments / public gathering areas-like cinema halls/auditoriums/malls etc. , public awareness is still not up to mark to curb/ get rid of the habit. To add to the woes…stopping tobacco sale is simply not achievable due to the commercial stakes involved in a large scale. The health hazards of Smoking can look like a big list of diseases… some prominent ones being…Hypertensive and other Heart Diseases /Oro-pharyngeal cancers/ Gastro-esophageal Lesions/Stomach 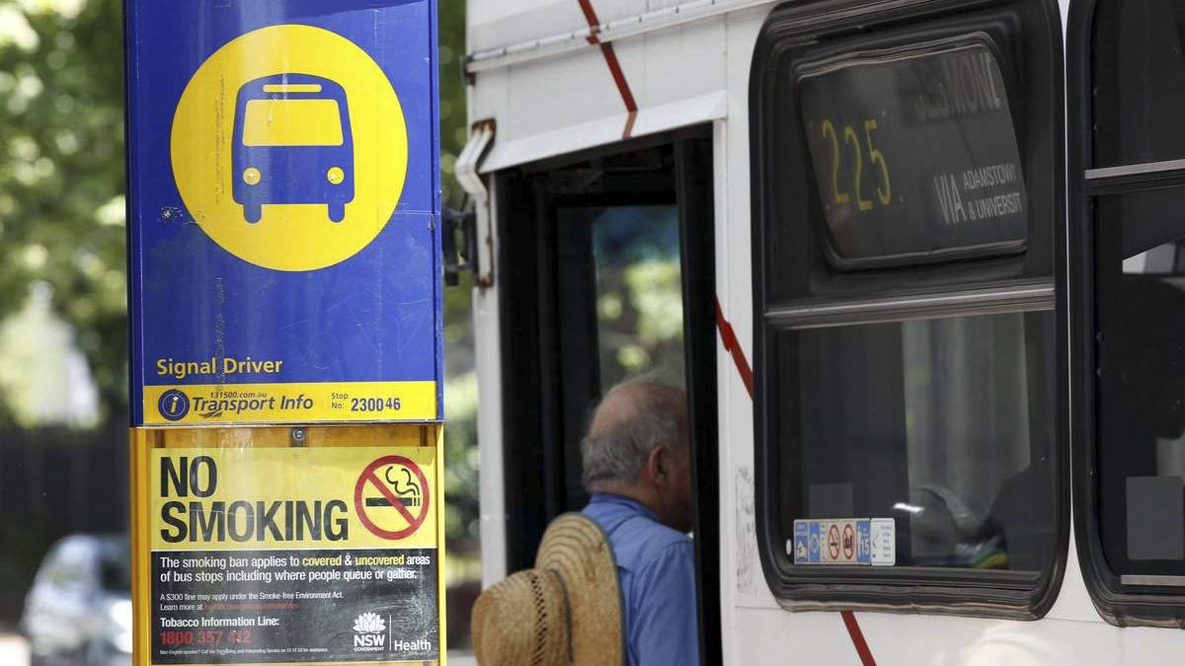 Cancer/Respiratory Conditions like COPD etc. If a person quits the habit of smoking, the good results start kicking in with immediate effect but the damage done to the body cannot be undone!

For such a vast country like ours, the impact of this single habitual menace can easily be understood which causes a huge burden of disease to the already overburdened health system of this country, but results in a mammoth scale of morbidity and mortality which is easily looked upon in the realm of preventable illness. As true Samaritan of India, we can only hope that this problem gets addressed some day and people are freed from the slavery of such potentially harmful addiction… to lead healthy lives.